The level of crimes reported include but are not limited to:

The C.I.D. also provides support to victims of crimes during an investigation. Crime victims and the community both benefit from the prosecution and punishment of criminals. Many investigations can be completed in a matter of weeks, whereas other investigations may take years before they are solved. Every attempt is made to prioritize their work so that cases involving injured persons, threats to personal safety, and significant property loss receive the most immediate attention. C.I.D. has at least one detective designated as being "on-call" at all times, but all detectives may be called in to work major crime scenes when needed.”

It is the goal of the Criminal Investigations Division to provide the highest quality of service to those who have been victimized by crime. Regardless of the severity of the offense, the division looks to advocate for all victims and keep them updated on the status of their case. 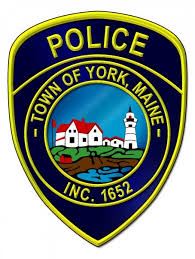